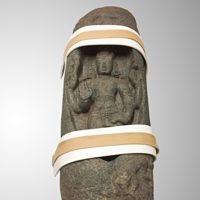 As the Restitution Debate Rages on in Europe, Could the Solution Lie in the Art of the High-Tech Copy?
(19 December 2018; ArtNet News)

Will the British Museum Ever Return These Stolen Artifacts? (Nigeria, UK)
(21 December 2018; History)

Ivan the Terrible painting sent for auction had been looted from Nazi-occupied Ukraine (Russia, USA)
(21 December 2018; The Washington Post)

When Priceless Art and Antiquities Get Destroyed, Who Should Pay? (USA)
(19 December 2018; Observer)