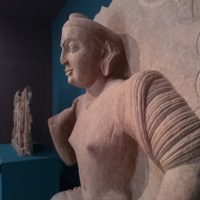 There’s no polite way to say it: The National Gallery of Australia has bought a lot of art that was recently ripped out of Indian temples, stolen and trafficked in violation of the law and acquired in violation of the most basic tenets of museum good practice. Hopefully those involved are ashamed; they certainly have tarnished the reputation of the museum.

At this point, I’ve lost track of exactly how many objects Australia has returned to India in recent years. Is it five?[1] News this week is that the Archaeological Survey of India is seeking information about four more ancient Indian statues in the NGA collection which are thought to have been recently looted from Tamil Nadu. Odds are good that these will be returned as well. To quote the previously linked article:

“The Canberra gallery had in April confirmed that four sculptures in its possession were among artefacts that the Tamil Nadu police had reported as stolen.”

Speaking of return, on Tuesday I had a 12 hour layover in Delhi on my way to Hong Kong and I took the opportunity to get out of the airport and visit The National Museum. For the record, this seemed like a silly but straightforward plan, but it wasn’t. One needs a visa to enter India and applications have to happen in advance. I realised this at the last moment, technically after I was allowed to apply. The visa did come through so, hey, that worked, but somehow me leaving the airport made everything go wrong on my ticket and the fine folks at Air India who sorted it out for me said that no one really does the layover tour. The immigration guy thought I was bonkers. You should totally do it too if the situation comes up, but be prepared for faff.

Irregardless, I did make it to the National Museum and it was filled with lovely, lovely things. Among them were three of the looted antiquities that Australia returned. Some articles about those returns: 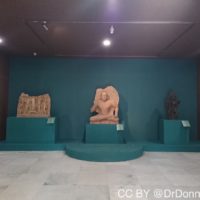 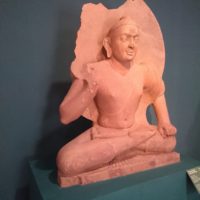 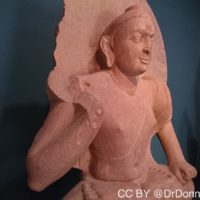 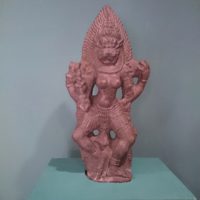 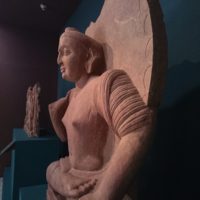 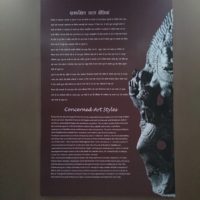 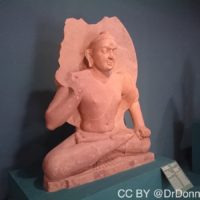 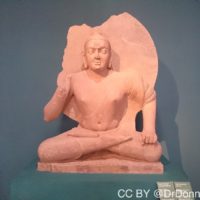 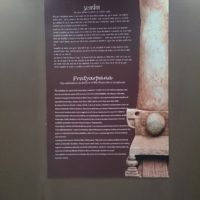 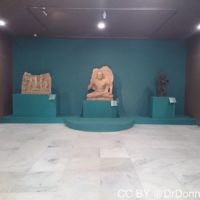 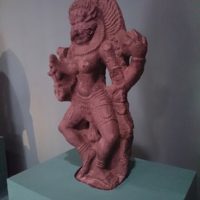 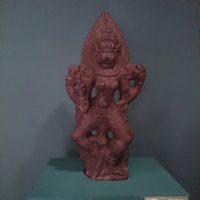 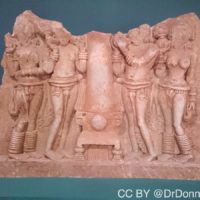 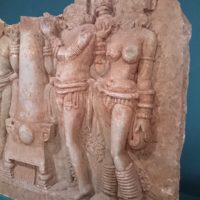 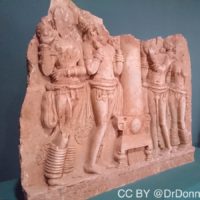 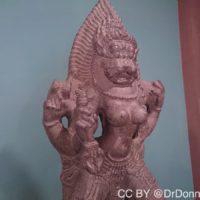 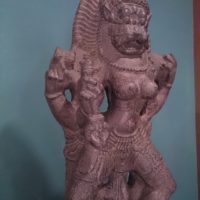 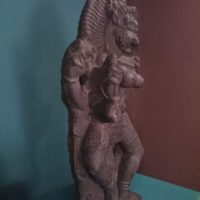 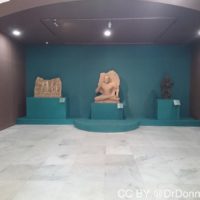 [1] A Shiva Nataraja and an Ardhanariswara were returned in 2014. Was there another one since then? Am I forgetting one through my jet-lag haze?