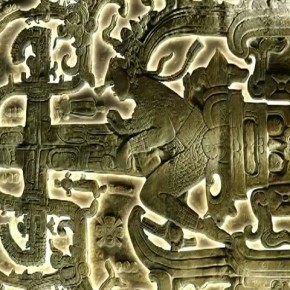 Illegal filming at Mexican archaeological sites carries stiff penalties, as some filmmakers may soon find out. 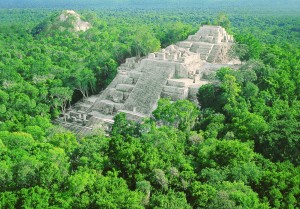 Some strange stories are emerging from Mexico. I don’t have time to delve too far into them, but I haven’t seen the new official charges in the English news yet so I wanted to get it out there. I realize that at various points people involved in this have been super litigious, understand I am only posting on information that has been shared by other media as it concerns accusations of ‘trafficking’ being investigated by the Mexican government. The other stuff you all will have to search out for yourself. Do.

According to reports in Crónica (here and here), Mexico’s Instituto Nacional de Antropología e Historia (INAH) has issued a criminal complaint against Elizabeth Thierot, a San Francisco-based ‘philanthropist and filmmaker’ with quite a bit of money. Thierot and Raul Julia-Levy, son of actor Raul Julia (maybe…wait, he was caught up in the Phil Spector trial?!), are alleged to have been making a film together called ‘Revelations of the Mayans [sic] 2012 and Beyond’ [Note: “Mayan” with -n can only be used for the written and spoken language…and at no other time], but apparently the two had some sort of falling out and everything got ugly. Again, I am not going to repeat those particular accusations here because they are around the internet. For what it’s worth, Thierot’s version of events can be found on her website.

Recently it came out that the Mexican government believes that the duo’s filming at various archaeological sites, particularly Calakmul, was unauthorized and that the images taken at the sites were removed from Mexico illegally. Furthermore, Mexico is stating that Thierot only had official permission to use the images taken in her documentary, but that she has been using them for other purposes on the Internet. She apparently has repackaged the thing as “Mayan [sic] revelations and Hollywood lies”; in other words, a different film with a different focus. 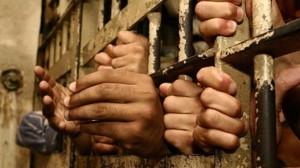 The fines for this alone, surprisingly, could be 300 to 1,000 days of the national minimum wage and 2 to 12 years in prison. This sounds super harsh, but the purpose of these laws is to prevent the horrible distortion of the heritage of living Mexicans for private commercial purposes. I think we can all agree that Maya culture is at risk for horrible distortion. And, as described on Thierot’s own website, the goal of their film “was to produce evidence that the Mayans [sic] co-existed on Earth with beings from another planet, It was to prove that the Mayan [ancestors] had a formalized arrangement in a documented treaty with these E.T.s.”. Basically exactly the type of absurdity that the Mexican law is meant to prevent. As the website says, “[t]he result of preproduction came up empty handed for proof of these claims”. I bet! 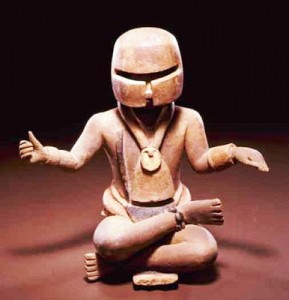 Jaina figurines are super great and super looted. Thus the island is closed. This one has a removable helmet.

Another article from the same source indicates that the filming issues aren’t just confined to Calakmul, but occurred on the island of Jaina as well. Jaina is the brutally looted home to some of the most evocative Maya figurines imaginable. The strange thing here is that Jaina is closed to the public entirely…because of the looting risk. The INAH is saying that not only should filming have not occurred there, Thierot should not have been on the island at all. This article in The Wrap, which is the one subject to litigation, houses several documents from Mexican authorities telling Thierot that what she was up to was unauthorized.

Both the articles out this week have a lot of quotes form lawyers and speculation about which corners of Mexican law apply in this case. As of yet there is no indication that anyone involved with the film looted the archaeological sites in question or trafficked in antiquities. However, Mexico believes that those involved trafficked in film of antiquities which is against Mexican cultural property law.

I think this represents the illicit trafficking of cultural property. It is certainly something to think more about.