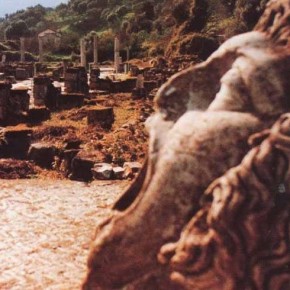 The archaeology paradox: more laws, less treasure
7 April 2014, The Los Angeles Times;
I include this OpEd with MUCH reservation and although rarely comment in Culture Crime News I must say the following. I highly recommend reading my and other comments on the OpEd as well as the blog entry written by Tess Davis that I have reposted in this blog. The author bases his statements on faulty data and junk ‘stats’. He is not to be taken seriously.

Profiling of Idols to Ward Off Smuggling Yet to Begin in State (India)
7 April 2014, New Indian Express