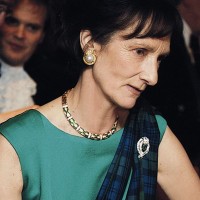 Various news outlets, including the Independent, are reporting that the Duchess of Argyll  lost about 100,000 pounds worth of jewelry in the Glasgow airport in 2006.  She reported them lost/stolen to the airport police, to the general police, and filed them as missing in the art loss register. Basically, she did everything one can do in such a situation.
And then, and then, she found her Cartier brooch in a Lyon & Turnbull auction catalogue now, in 2012.

Come to find out that the BAA held the jewels in the lost and found for a few months until some internal time limit was met and then sold them to a diamond merchant for 5,000 pounds. The merchant then sold the stuff on and at least one of those buyers put their purchase up for auction. 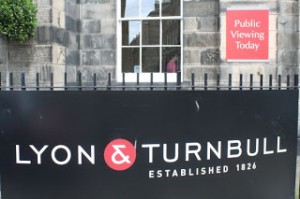 The media seems to be pointing a lot of fingers at the BAA. Yes, they committed the first insane mistake: not informing the Glasgow police that they had a bag full of jewels in their lost and found. Yet  I am interested in the fact that (1) the diamond dealer, (2) the diamond buyer, and (3) the auction house didn’t bother to take a peek at the art loss register before they made their respective purchases. And with that in mind we delve into the murky world of provenance.

Provenance. Ownership history. Who you bought that thing from. We talk so much about the provenance of an object being used to legitimise it, even when it is illicit. Usually we present this as being a nefarious plot on the part of antiquities smugglers: mix in some fake provenances, Anonymous Swiss Collectors if you will, and dirty cultural property is eventually clean. But it isn’t always like that. 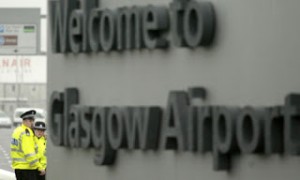 As someone who has been staring at terrible and opaque auction house data for the past two weeks, that is about the cleanest provenance one could hope for. And yet the cultural property was totally illicit. A government agency failure created a false sense of legitimacy and everyone involved got totally hosed. 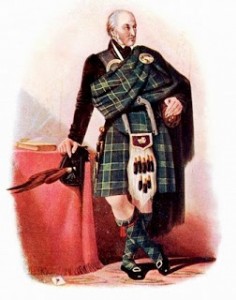 Okay, yes, if I ran an auction house or did any sort of object buying (of non antiquities of course) for a business, I would have an 100% Art Loss Register check policy at the very least. A single search is 60 pounds. That would be a cost built into my business model: something that anyone who wanted me to buy something or consign something would have to submit to. Sure, yes, 60 pounds a pop adds up but it prevents you from looking terrible in public.

Not to mention that the Duchess is married to the chief of Clan Campbell and could potentially unleash some sort of Scottish kilted blood feud on you.

In the future, Glasgow airport, when you think you have an illicit cultural property issue on your hands you can give me a ring. I can be there on the bus in 20 minutes. I probably can’t do much for you, but I could at least offer my expert opinion (“someone is looking for this, call the police”) and, you know, try on the tiara and practice my queen wave (let’s call that “authentication services”).